During a recent meeting with a new professional connection, the potential client questioned the importance of content. This client was very successful in his industry, despite not having updated his website in quite a while. He challenged me about the point of spending money on content, taking new photos, and having a content strategy.

My initial mental response was another couple of questions: “Why am I here, and why is he wasting my time?” Taking a moment to look beyond the face value of the client’s questions, I could see that there was an underlying question he was really trying to ask. He obviously intuitively believed that content is important, otherwise, he wouldn’t be having this conversation at all. He wouldn’t be wasting his own time on something he didn’t think was valuable.

The true request was for me to convince the client of what he already knew but didn’t fully understand. He was really saying, “Show me why content is important; I want to understand this. I don’t use social media; I don’t know where content has gone in the last 10 years, but I’m aware that it has gone somewhere. Explain this to me.”

When these conversations begin, I offer another question: “When you open up a newspaper or go to your favorite news website, what draws your attention? Is it the words piled high, or is it the full-page picture that shows the news event unfolding? Is it the video that auto-plays on the homepage of that news site?”

That analogy really starts to hit home for people. It starts to sink in. You see that glimmer of “Oh… hmm… he’s right.”

The old saying is that “A picture speaks a thousand words.” I would argue that now—more than ever—that is true. We are constantly bombarded with marketing messages. The average American sees between 4,000 and 10,000 ads per day.

The next question I ask clients is this: “How long do you think you have to make an impression on someone who is interacting with your brand?”

Most people respond with quantities as high as two minutes when in reality, it is much less. Studies show that it takes users only 10 seconds to decide whether or not they will navigate away from a web page. When a person is scrolling down their social media feed, it’s even less.

When decision-makers visit to your website, they most likely have ten other things on their minds. They are concerned about their kid’s soccer game later. They just came out of a budget meeting during which they were given a new sales figure that is going to be near impossible to hit. They realized that they have to cut one of the people from their team. Or they’re shopping online, and your product is up against ten others, and they just stumbled upon you, but they’re on to the next product in a split second.

That’s what you’re up against.

The opportunity to consume content is mind-numbing. Online video content is growing at such an exponential rate, it’s impossible to keep up. A total of one billion hours are spent daily watching YouTube videos. The quantity of video content that has been uploaded to the internet during the last month exceeds the amount shown on television during the past 30 years.

To cut through the noise, we have to tell a story. Just like that newspaper front page, we want to grab attention, but more than that—we want to evoke emotion.

Most brands already have an audience; they’re just not engaging with it properly. They already have people who are interested—otherwise, they wouldn’t be where they are today—but they don’t speak to those people in an effective manner. This can have all sorts of approaches, but it comes down to one thing: Making that person feel something. The objective emotion can be a variety of things, but it has to be something.

As a case in point, we recently began managing social media for Baker’s Boots. Without employing a content strategy—and simply posting according to opportunity—they had a relatively highly engaged follower base of about 1,000. We entered the picture, conducting a series of intake interviews to understand the key markets they were trying to approach and the hot products they wanted to sell. We shot dynamic and engaging photography for them, capturing very detailed images that could function as stand-alone artwork in a person’s home. We approached this very intentionally, as there was already a robust audience. Our goal was simply to speak to them in a new way to make them feel something.

Within the first week of starting this campaign, we increased their sales by 50% compared to the week prior. There was a single day in which we generated over $1,000 from one organic, unpaid post. We didn’t even have to try to grow their audience; we simply took the existing audience and spoke to them in a more effective way.

The only variable here was the type of content. It’s that simple. This effect can be emulated across a variety of media: a company’s website, television commercials, everywhere.

Without content, without getting someone to have a reaction, to watch your video, be inspired, connect with you, or make a decision you want them to make—they’re not going to do it. Digital marketing can only reach people; it can’t convince them to do something. All we’re doing is trying to present information to the right people.

That’s where brands, marketers, and agencies fail continually. They get caught up in reaching the right demographic and keeping costs per click as low as possible—and that’s all valid and important—but they neglect the most important factor. What are we showing people? What are we making them feel? They ignore the human aspect of marketing—the emotional. That’s where content is valuable—content makes people feel things. And people who feel things act on those feelings. Our job is to utilize quality content to garner an emotional response that provokes decision-makers into favorable action.

You can have a thorough advertising plan and spend lots of money, you can have an amazing Google AdWords campaign, but if your landing page has lousy content, you’re not going to convert. At the end of the day, marketing strategy, digital marketing, and data are important—but content trumps all. Content truly is king. 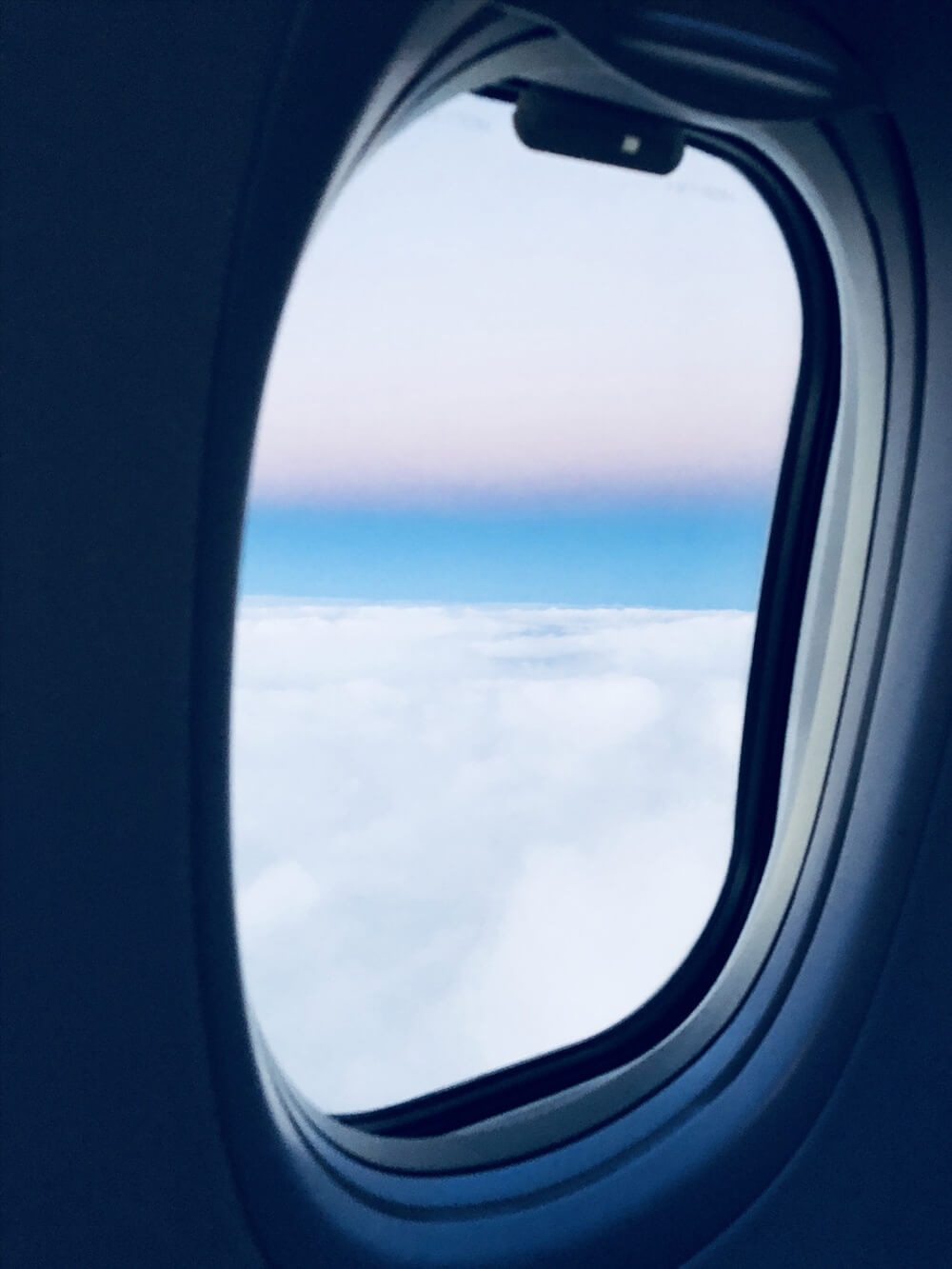 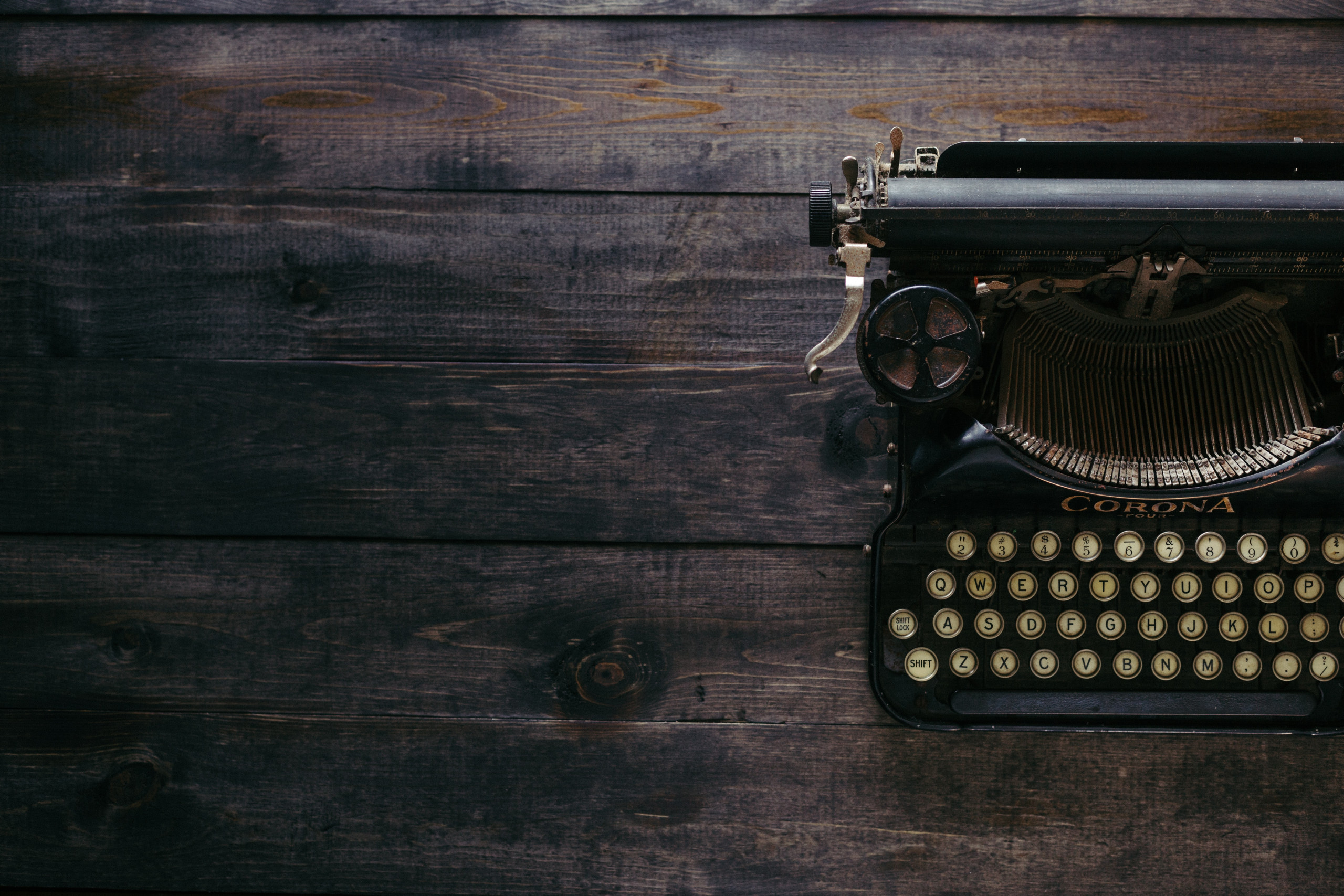