Screw Mike—I want to be like Dennis. That’s what I thought at least. For a considerable portion of my childhood, I wanted to play in the NBA. That was the dream, and for one reason or another I decided I wanted to be Dennis Rodman—way back before his North Korea days. I’d die my hair crazy colors before games and wear fake piercings. I even focused on defense when I played. Yeah, I was a weird kid, but that’s not the point. The point is, today I’m a writer who only got as close to the NBA as nosebleeds at a Blazer game. I didn’t fail. It just took me awhile to realize my successes would be in the last thing on earth I wanted to do as a child.

I was always fairly good at basketball. I was tall and athletic. But I never stunned or blew away a crowd—never made people think, sweet God that kids going to be a white Michael Jordan, or a non-transparent Larry Bird. I was all right. Always, just, all right.

I’m sure I could have been a lot better if I wanted to be, but I was missing something that gave me the drive to succeed at it. I wanted to be in the NBA, but I didn’t want to work for it. I just thought I was good enough.

Don’t get me wrong, I managed to push forcefully from grade to grade, desperately pounding through walls rather than gently slipping through doors. But reading and writing wasn’t for me, and I had given up. Then sixth grade came along.

I was placed in a special needs class for kids who didn’t have learning disabilities, but were still somehow too far behind the others to succeed. I had a teacher who found a way to get it all to click. And click it did. I jumped up from what was hardly a second grade reading level to a sixth grade level in one year. But like basketball, I found myself content with being good enough, and for the rest of grade school I floated by without pushing myself further.

In high school I plagiarized, in some form, most of the papers I wrote. Because of the inadequacy I felt as a child, I was destroyed by anxiety every time I was given a writing assignment. Five page paper due in a month? Thanks but no thanks shithead. I’d use as big of fonts as I could get away with, increase the spacing between words, and increase the margins—typical high school things. But then I’d fill that terrible page with other people’s words.

I got caught plagiarizing only once, and my teacher was pretty cool about it. He just told the class that two people plagiarized, and that he wasn’t going to call us out, but we’d know because we’d have an F on our paper. Sure enough, there it was, right on the back. F.

It didn’t matter though. I wasn’t going to bend over and write for them. They didn’t know what I felt every time they told me to write them something. The sweat on my palms, the racing heart, the tightness in my throat.

After the NBA kick I wanted to do something creative. I was always a creative child; I just had a hard time finding an outlet. I couldn’t draw, I couldn’t paint, I couldn’t write—at least, despite my parent’s encouragement, I convinced myself I couldn’t.

I did try to write a few papers in high school. Once in an English class we were given the assignment to write a creative story. Not an essay, but something totally from our own minds. We were given a prompt that evades me today, but no matter. The war in Iraq had just started. I turned in a story titled “5.56.” It was written from the perspective of a bullet fired from an M4 over in the Middle East. As the bullet flew towards it’s target, it narrated the story of the lives of all the people it passed. I don’t remember how it ended, but I think the bullet died with its target, never getting to tell the final person’s story.

I got an A on the paper. My teacher used it as an example for the class. The next paper I had to write was another essay that required me to recycle other people’s thoughts—I plagiarized the shit out of it.

I managed to graduate just fine. I wanted to get into making movies, be creative, but I didn’t have faith in my ability to do it. So I decided to go to automotive school. I’d get a job as a mechanic in Los Angeles and slowly drive my way towards Hollywood. Automotive school was just an excuse for me to avoid what need to be done: get over my fears and fight towards my creative future.

Just before I started college I finally read my first novel. I started doing better in my classes out side of auto and built some self-esteem. Automotive school became too easy, and what little confidence I had told me to drop out of it and get a degree. So I did.

The thing about college is you can’t plagiarize. They run everything through this massive database based out of Arizona or some other sandbox. So, for the first time I was forced to write. I wasn’t great right away, I wasn’t even good, but I wasn’t bad. I regretted plagiarizing in high school all those years, but towards the end of community college I was getting the hang of it. I got an A on the final paper in Writing 123, an “A++!,” as my teacher wrote, and it was put into the school library as a sample paper. She encouraged me to enter into a writing competition, which of course I didn’t. I dragged my feet more.

After four years of community college I was accepted into the School of Journalism and Communication at the University of Oregon. Much like losing my virginity, I was scared and didn’t know what I was doing. But it felt right.

I focused my journalism degree on long form writing, and as it turned out, I wasn’t bad at that either. A friend helped me get on a school magazine called Ethos. After a few terms I published an article titled HIV+, about the discrimination faced by people living with HIV.

About a year later, just before my final year of school, I was sitting in the Las Vegas Airport with a few friends. We were more hopelessly slumped, I guess, as opposed to sitting. My entire being was ravaged from the previous three nights spent in that godforsaken, terrible, beautiful city. I got a text that said, “Congratulations on the award man.”

What award? I hadn’t entered in any competitions, and besides, I wasn’t the award winning type. I told him he must have meant that text for someone else. He replied, “You haven’t heard? Google your name.”

HIV+ had won a fourth place award from the Associated Collegiate Press for Diversity Story of the Year. It’s a big award, and had I not been so damn hung over I could have ran home.

In the weeks that followed I ended up getting a Society of Professional Journalists Mark of Excellences Award, and was one of two students from U of O that year to be nominated for a Hearst Award.

By the end of college I was the Managing Editor at Ethos. I got my bachelor in Journalism with an emphasis on long form writing. I landed a competitive internship at Willamette Week in Portland, Oregon, finished that and headed into the real world. I learned long ago that I was bad at writing what I was told to write. So I got a job working as a wildland fire fighter in the summers, and now I write what I want to write in the winters. I’ve been published a handful of times. I’ve finished a book of short stories, I’m three hundred pages deep into my first novel, and I just completed my first screenplay. Am I a success? I suppose that’s how you define success.

Since school there’s been no awards or major recognition. I’m not yet on any bestseller lists, and I’m not worth shit for money. But I don’t need any of that. Not yet at least. There is no success, only sporadic successes. I’ve started at the bottom before and I’ll continue to achieve the successes I desire, because I’ve proven to myself that only I can stop me—that, and possibly being hit by a train, which is exactly why I stay the hell off the tracks.

From where I stand now, looking forward towards a horizon I can’t even begin to see, I’d say I am not a success. But from where I stood in the hallways of my high school, scared shitless by the menial task of a simple book report about big men that kill small things—yeah, I’d say I’ve had successes.

But what does any of that have to do with basketball? I believe the measure of success is ones ability to overcome adversity. From the beginning I was all right at basketball, and I could have worked to be better. I got a natural head start, and though I wanted to be great, I didn’t want to work for it.

Writing, on the other hand, was never easy for me and it still isn’t—I mean, I had to look up how to spell “collegiate” while writing this. But there was something about the possibilities in writing that drove me forward. It was a space that I could let my mind escape and I could be or do anything I wanted. But I had to overcome an entire childhood of academic failure and fear to make it. I work at it every day, because every day I wake up terrified that I wont be great. That’s success. Achieving, despite personal and perceived limitations. Moving forward through adversity.

Success is never resting. The day we rest is the day we collapse back into obscurity. That void from which we crawled where we had no relevance in the world of the endeavor we’ve pursued. The world in which we’ve so painstakingly carved a small corner for ourselves—success means continuing to carve out bigger and deeper corners of that world. Never giving up the fight to be the best at what you do, no matter how short you may fall.  I’ll never be a Fitzgerald, or a Hemingway, but I will be a Newton, and I’ll be a better Newton tomorrow than I am today. That’s what success means to me: always moving forward. It means not allowing my life to arch, but continuing higher, firing off into infinity and dying someplace beyond where I was the last day I lived.

Cody Newton graduated from the University of Oregon’s School of Journalism and Communication. He’s won two national writing awards including a Pace Maker Award, and the Society of Professional Journalists Mark of Excellence Award. He was also nominated for a William Randolph Hurst Award. 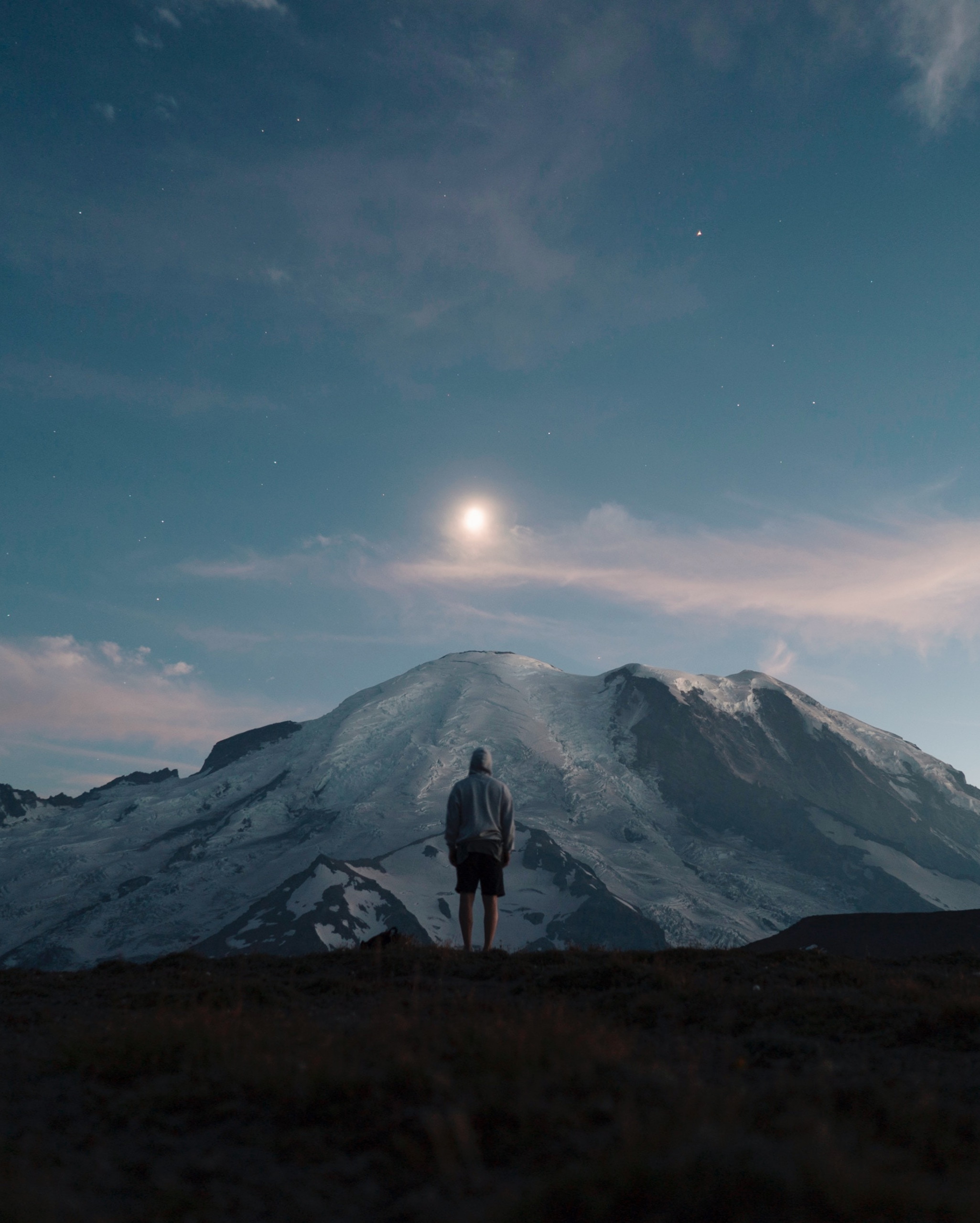 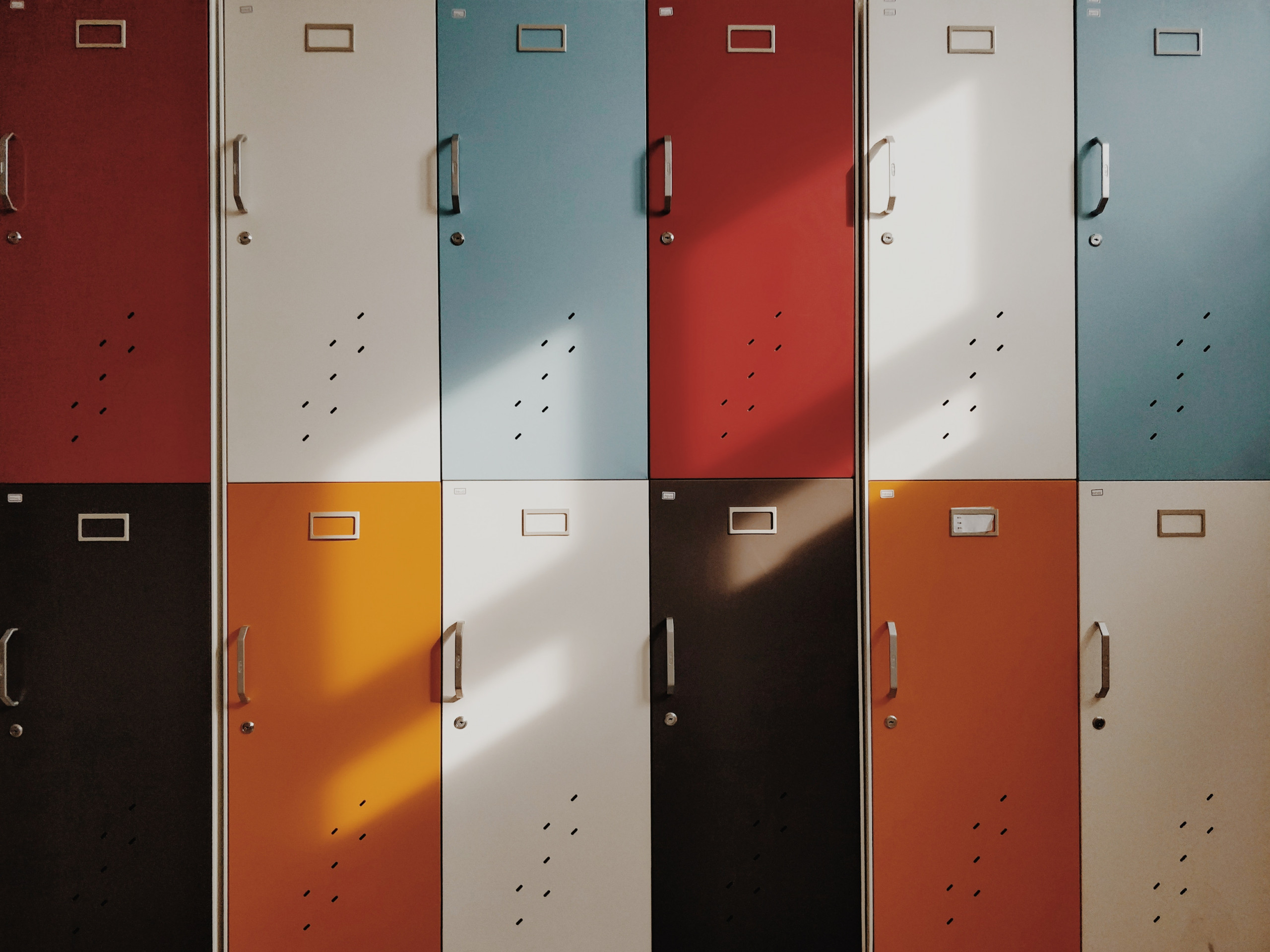 Next Post (n) You're going to be a teacher?