One bar, no police, and 500 of the nicest people you’ll ever meet

We must be in the good ‘ol town of Mackay, Idaho where Western roots run deeper than Lost River Valley it calls home. The town may not sound like much, but it’s one of the most beautiful places I had ever visited. But aside from the sights, what brought me to Mackay? It so happens that just outside the town of Mackay stands one of the top photography studios in the world: Three Sisters Ranch.

As one of the last remnants of American Western culture, the family-owned Three Sisters Ranch has been used as a commercial setting for big name brands like Ford, Chevy, Wrangler, and Marlboro. Nestled at the bottom of rugged mountains and stretching valleys, Three Sisters Ranch is the perfect setting for its REDucation Master Class. Film industry veterans, like myself, travel from all over the world to participate in the hands-on training program.

Having participated in the Los Angeles REDucation program back in 2015, I chose to complete the Idaho REDucation Master Class in September of 2017 to not only further my education in cinematography and photography, but to also push the boundaries of video production at FPW Media. The same may be said for the other nine class participants at the Idaho REDucation class. Besides myself and one other skilled, Australian 20-year-old, the rest of the participants were on the content team for Skunk Works, Microsoft and the Cancer Centers of America.

REDucation Master Class instructors are among the top, highly skilled RED camera operators in the country. To give you an idea, the instructors is Ivan Agerton. His past work includes Blue Planet, Intel, and Microsoft. He is one of the preeminent people to shoot on RED cameras, he even had a RED documentary made about him. I met Agerton at the LA master class two years ago, so it was great to catch up and learn from him again. In addition to Agerton’s instruction I also had the opportunity to learn from Nick Hayes, a Road Warrior for RED Digital Cinema.

As for equipment, it was a mixture of the participants’ personal gear and the gear provided by Freefly Systems and RED Digital Cinema. I had the most gimbal experience and so for the first few days I was put in charge of the getting everyone familiar using Freefly’s brand new MoVI Pro Gimbal. Additionally, we had the ability to shoot on the RED 8K Vista Vision Camera. Roughly, only one hundred of these cameras are currently in circulation and, fortunately for me, I got the chance to shoot a full day’s worth on that camera.

To make the most of each day, classes began at 6 AM and ran to 9 PM. The master class theme was women of the west, so during the day participants would film three real cowgirls as they performed staged scenarios. One scenario being a full-out rodeo, minus the spectators. Using only existing lighting and lenses, we pushed our cameras’ limits to tell an effective brand story. It was difficult to shoot under these conditions, especially the bucking bulls, but the scenery was unbeatable.

For three days we worked in a collaborative setting, from roundtable discussions to guided shooting time. Ivan Evan shared a rare bottle of mescal… but that is for another post. These collaborations allowed me to gain insight from people like Patrick Waller, a visionary music director in Los Angeles and one of the other instructors.

Idaho, I miss you. 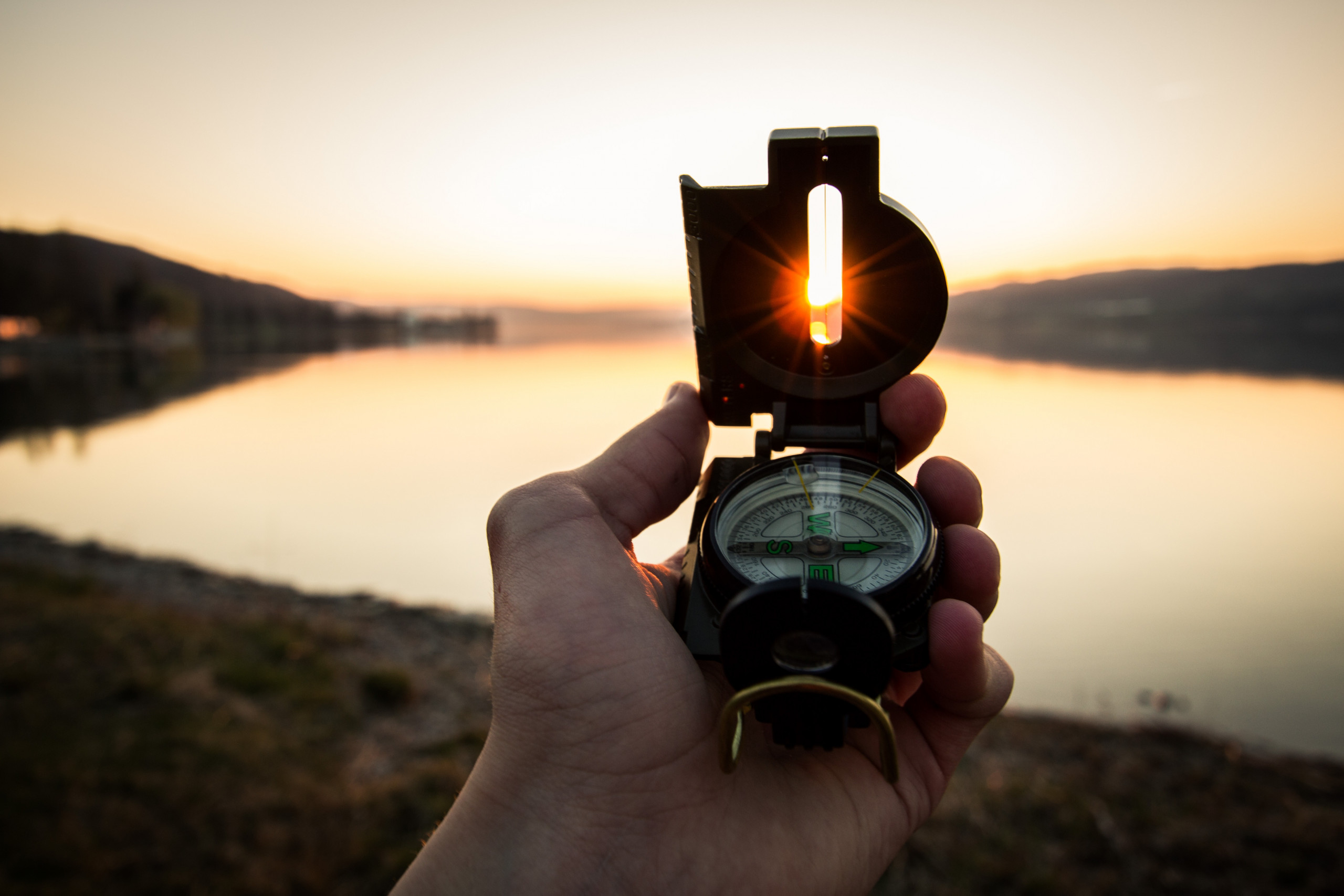 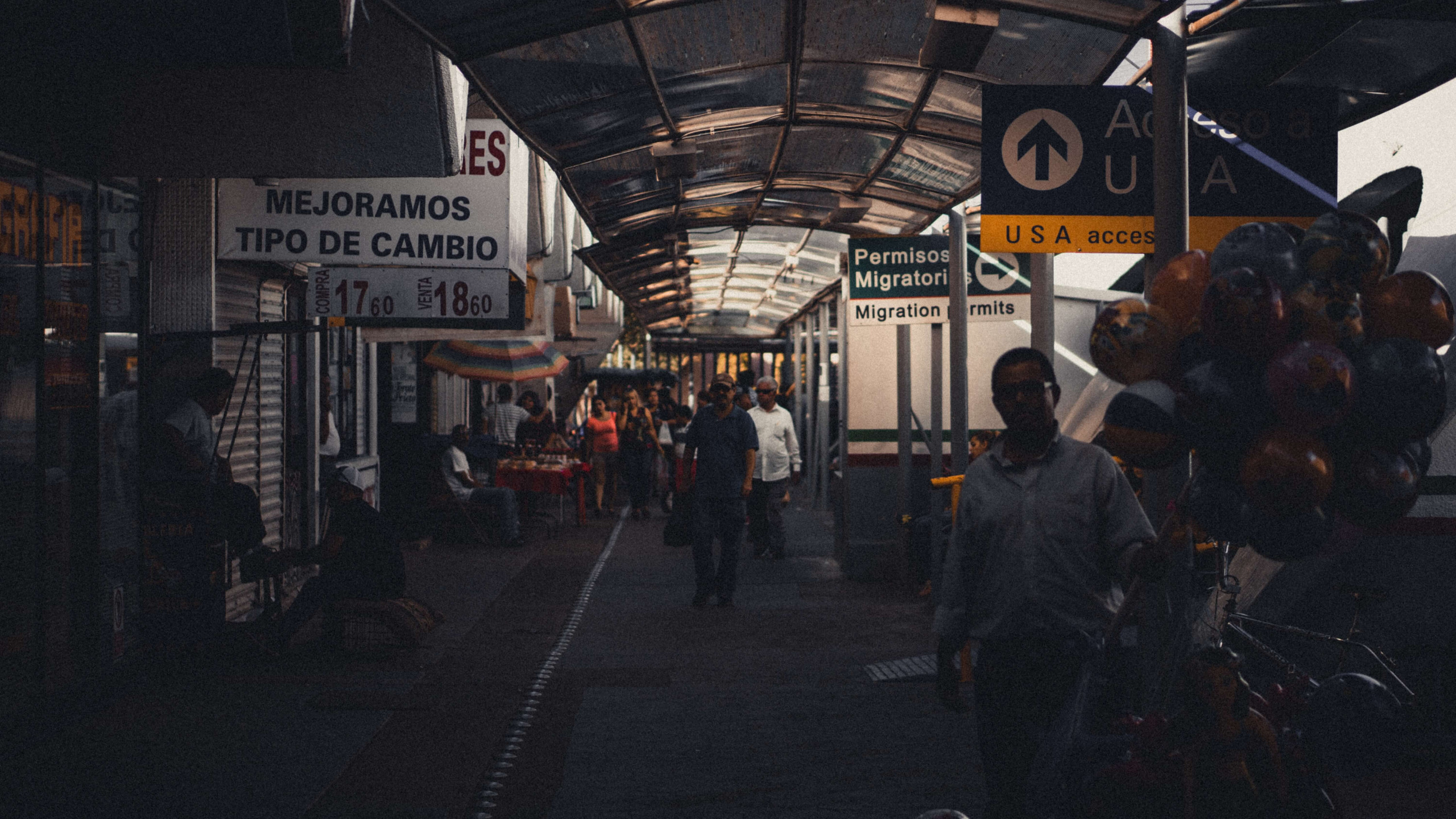