It’s the ultimate cliché in a graduation speech. A meaningless greeting card sentiment. A guidance counselor’s mantra. It’s also the one thing I wish I had done before starting my career.

A little bit of background: I was raised in a small rural town in Southern Oregon by parents who (as far as I know) never considered going to college. As an only child, I was and am their pride and joy. From kindergarten on it was clear that school came naturally to me. I received high scores on standardized tests and got rave reviews in parent-teacher conferences. I was bright and precocious and meant for something more. There was never any doubt in my family’s mind – I would be The One Who Went to College.

That was my goal: go to college, get a job, and make some money. My whole life was centered on working towards that goal, especially the part about making money. I was fueled by a desire to have more, and that desire grew stronger when I watched my parents struggle financially. There were of course brief stints where I considered less traditional career paths–tiger training and movie stardom were always extremely appealing–but in the end it always came back to my practical goals: college, job, money. So I graduated high school, got a scholarship, went to college, and landed a job where I make some money (granted starting salaries are pretty much the worst but that’s a topic for another time). And that was it; I had accomplished my life goals.

Consider that. At just 22 I had accomplished everything (besides training tigers) that I had set out to do as a kid. Some would call that incredible. I call it a failure to dream big enough. And that, thankfully, is something I can remedy. Once I realized that I had reached a new chapter in life with no real direction or desire other than to stay afloat, I knew I had to make a change. I needed a new North Star, something bigger and better to strive for. I needed to dream again.

So where am I at now? Well, I’m reevaluating my dreams and setting new goals while practicing how to be an independent adult. I’m facing reality while turning one cheek to it. I’m researching life abroad while also learning how to set up a 401K. There are things that won’t change: I’ve still got bills to pay and career moves to make. I still hope to fall in love and have a family someday. The difference is I’m no longer letting those things solely dictate how I dream and plan my future. I’m choosing not to be as scared of travel, or someday quitting a 9-5 to pursue a passion. I’m making a point of writing down my new dreams, and voicing them out loud to my friends and family. In sum, I’m dreaming way, way bigger than I ever have before.

There’s no telling when I’ll act on these new dreams and goals but I can already tell that practicing being a “dreamer” is something that is changing my life. It’s making me think, wish, and hope in a way I didn’t previously. It makes me challenge myself and accept humility. As for my future, who knows? Maybe in 10 years I’ll write again, this time about my life training Bengal tigers.

Madi grew up in Grants Pass, Oregon and graduated from the University of Oregon in 2014 with a degree in Journalism: Advertising. She currently lives in San Francisco’s mission district and eats tacos multiple times a week. 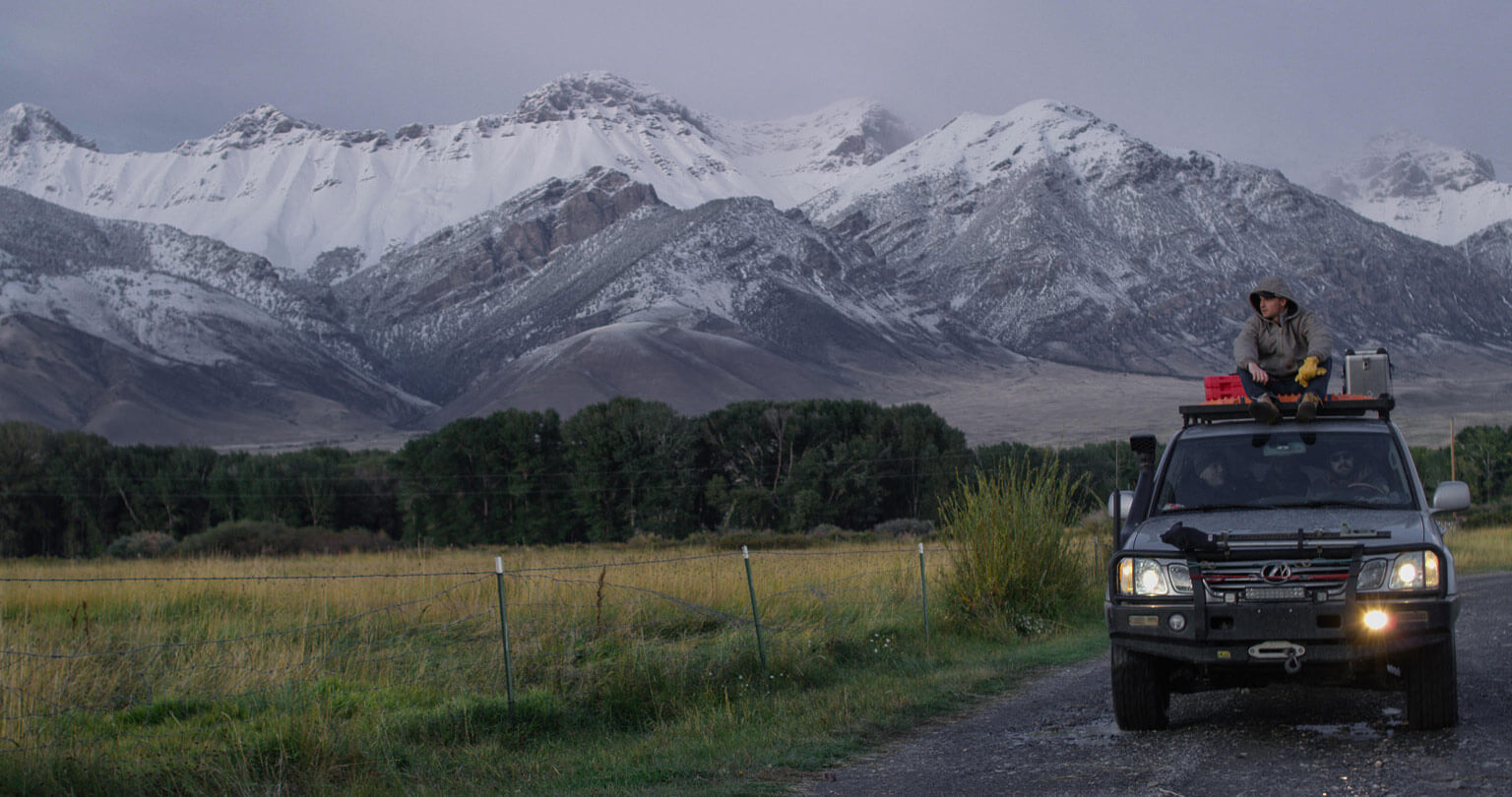